CARDIFF, Wales — Ireland dismissed concerns about its readiness for the Rugby World Cup by overwhelming Canada in a 50-7 win on Saturday, clinching the four-try bonus point inside 36 minutes.

The Six Nations champions scored seven tries in total under the Millennium Stadium roof, the first three coming in a 10-minute spell midway through the first half when Canada hardman Jamie Cudmore was in the sin-bin.

Jonathan Sexton ran the show from flyhalf, crossing once, and kicking nine points to inspire Ireland to a 29-0 halftime lead. Sean O’Brien, Iain Henderson, and Dave Kearney were the other first-half try-scorers.

Sean Cronin, Rob Kearney, and Jared Payne all dotted down in the final 16 minutes for Ireland, which lost to Wales and England in the build-up to raise alarm. 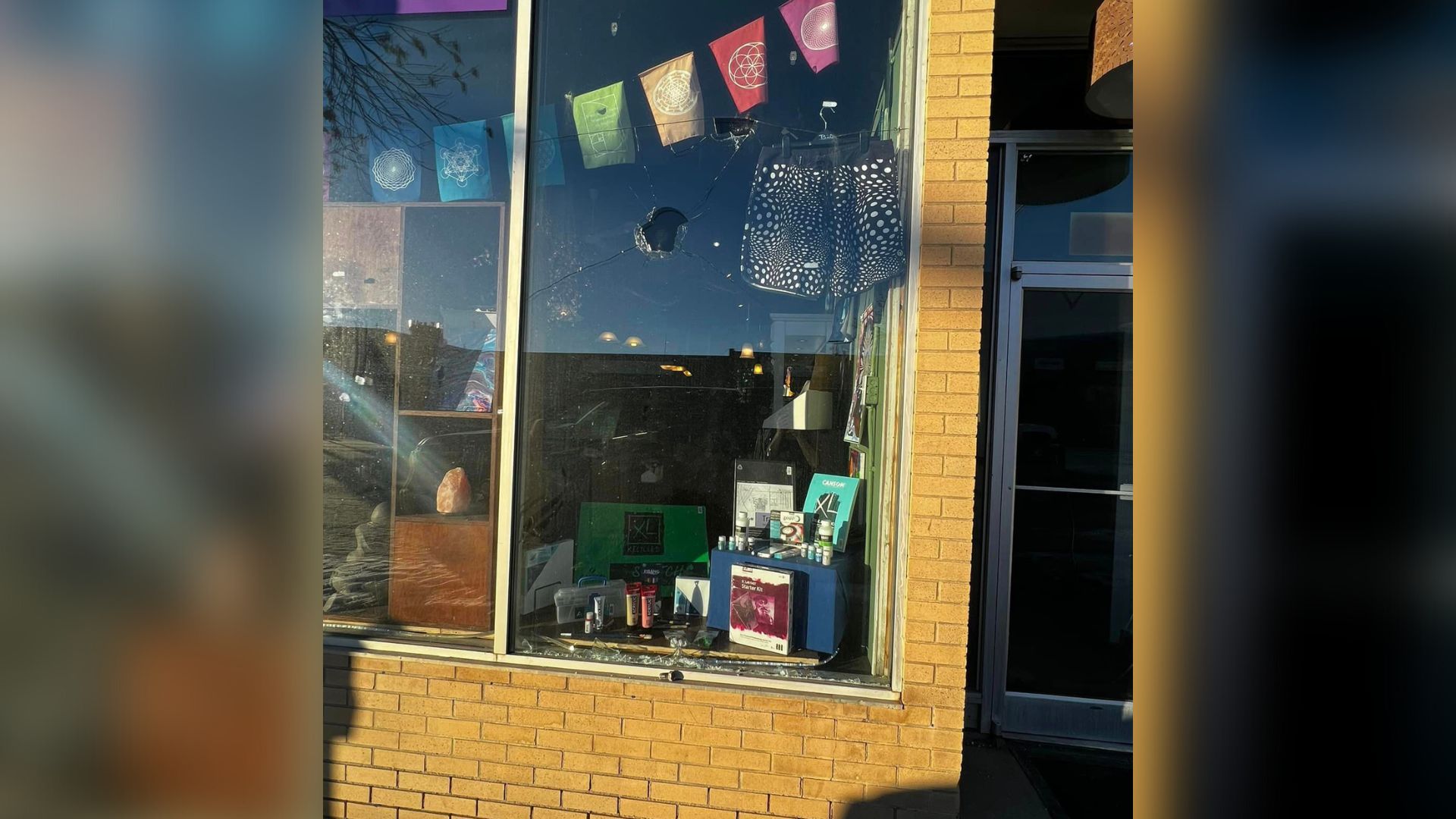