OTTAWA — Transport Minister Marc Garneau is entrenching lower speed limits for trains hauling large amounts of crude oil or liquefied gas through urban areas, but relaxing the definition of “higher risk” trains that are subject to the stricter rules.

The directive Friday follows a pair of derailments in a Saskatchewan municipality less than two months apart, the latest one on Feb. 6 spilling 1.6 million litres of crude oil and sparking a massive fire.

The ministerial order lowers the metro-area limit to 48 km/h for so-called “higher risk key trains,” defined as those carrying at least 20 oil- or gas-bearing tank cars in a row or 35 or more tank cars dispersed throughout.

In colder months — from Nov. 15 to March 15 — the top speed is further reduced to 40 km/h, well below the older limit of 64 km/h for trains carrying substantial quantities of dangerous goods.

However, the new rule appears to exclude all “dangerous goods” except crude oil and liquefied petroleum gases from “higher risk” status — and lower speed requirements — a revision from Garneau’s short-term order issued in mid-February.

On Friday, the minister ordered trains carrying 20 or more tank cars with dangerous goods to move no faster than 56 km/h in metropolitan areas, rather than 64 km/h before the latest crash.

The new rule also raises the speed limit back to 80 km/h for all trains carrying oil, gas or dangerous goods in non-metropolitan areas — except in cold temperatures — after initially halving the limit on Feb. 6.

That day a freight train jumped the tracks near Guernsey, Sask., about 115 kilometres southeast of Saskatoon.

It was the second train to go off the same stretch of tracks since December, when a derailment caused a fire and spilled 1.5 million litres of oil.

Both derailments are under investigation by the Transportation Safety Board.

This report by The Canadian Press was first published April 3, 2020. 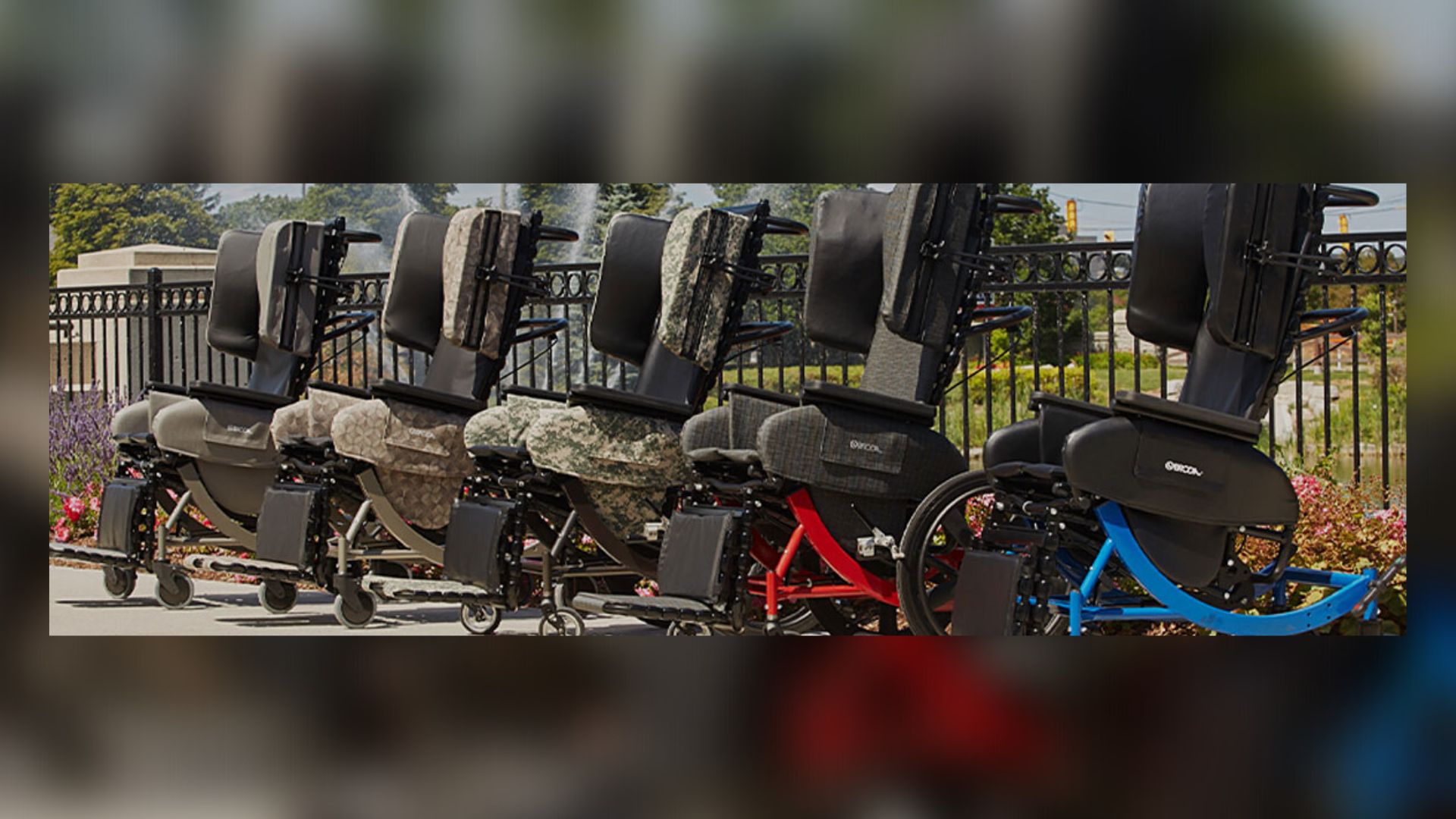